The Ashton Legacies is a series of standalone stories all following members of the Ashton family, guardians of the gateways. Join them as they guard potals to other worlds, discover new lands, and find adventures across the universe. 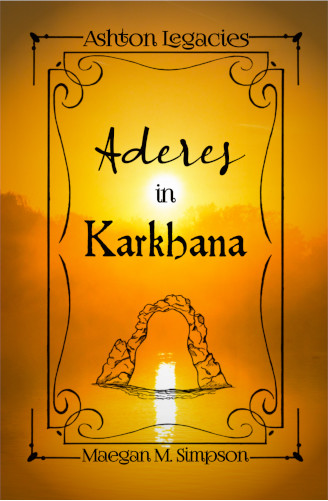 A young woman far from home.
An enigmatic new husband.
A strange world full of danger…and some of it might be familiar.

Falling into a different world isn’t part of Aderes’s lifegoals. Marrying a stranger in that world certainly isn’t. But fall she has, and the people who discover her aren’t pleased by her intrusion. Her promises to say nothing of the portal she fell through, or the world it leads to, fall on deaf ears: she’s seen Karkhana, and now she must stay.

In a single afternoon, Aderes’s life is turned upside down. As if being cut off from her family weren’t enough, the local lord insists she marry one of his guards. The man who volunteers himself for the task swears to protect her…but he won’t let her escape home.

A man of few words, Gaiseric isn’t easy for Aderes to understand. He teaches her to live in his world and shields her from the people who see her presence as a threat. Sometimes she thinks he might even care for her…but can Aderes bring herself to open up to the man who stands between her and her family?

Her odd marriage isn’t the only struggle in her new life. Karkhana is full of dangers, and Gaiseric can’t shield her from everything. Even if she can earn the locals’ trust, they aren’t the only inhabitants of Karkhana, nor the most dangerous. There are others…others who might recognize Aderes as more than Gaiseric’s foreign wife. 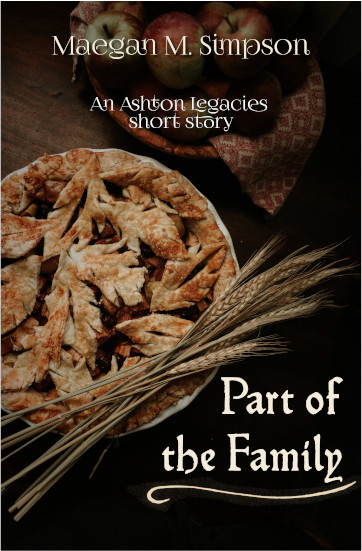 Companion story for Aderes in Karkhana

This story contains spoilers for Aderes in Karkhana

Sign up for my newsletter to receive this short story for free!